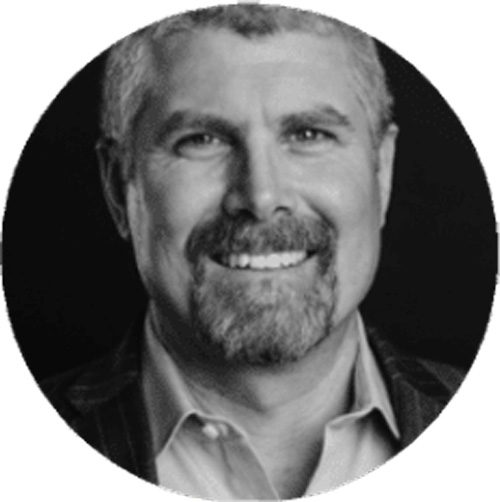 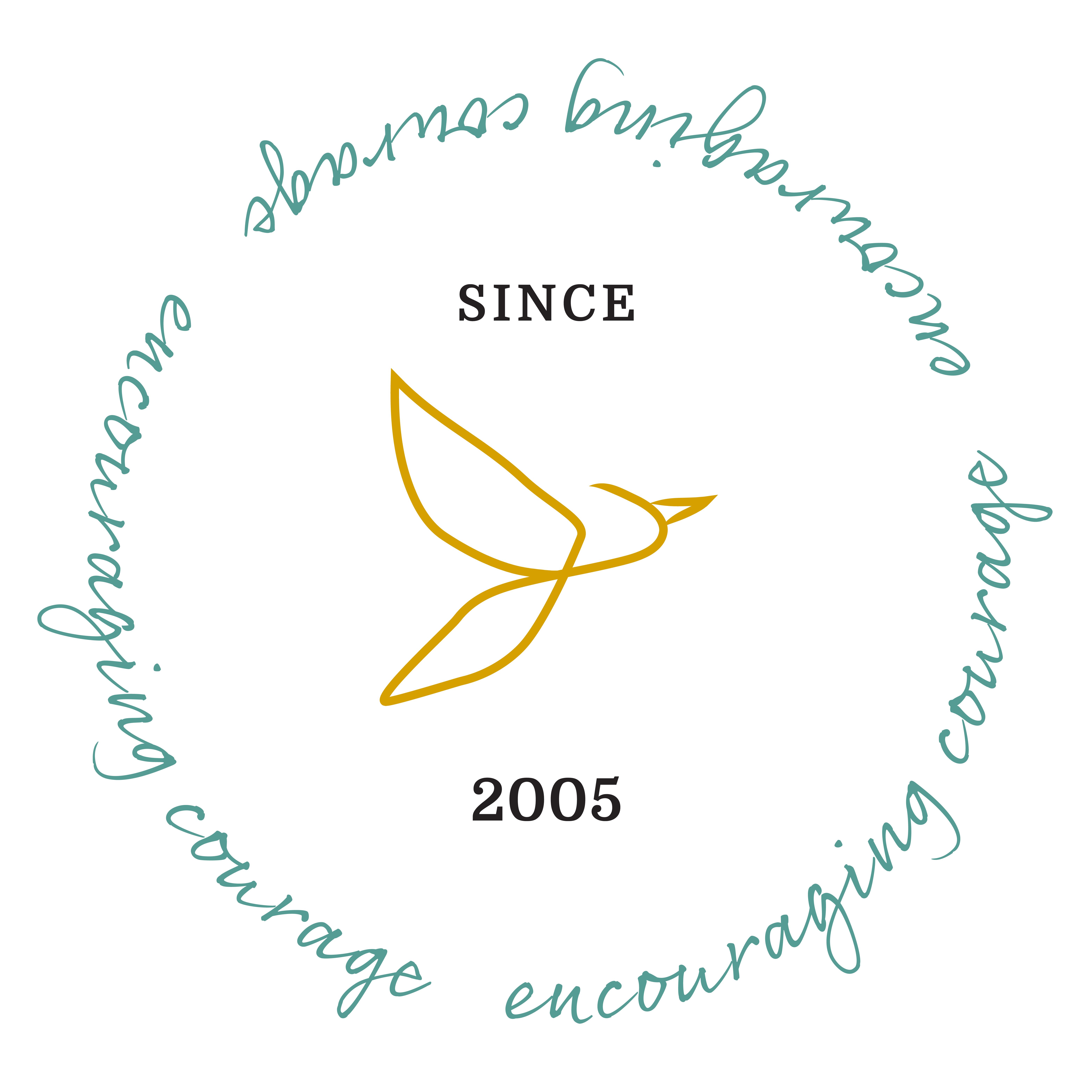 Andre studied education and the Cape Town College of Education and has continued his learning at the Cape Town School of Business in South Africa. He is trained as a presence based coach. The fully accredited Presence-Based Coaching program uniquely integrates mindfulness, somatic, leadership theory, developmental psychology and interpersonal neurobiology.

Andre has worked with a variety of psychometric instruments including Belbin Work Styles Inventory, The ECI and most recently becoming certified to administer the Hogan HVI, HDS and HVPI.

Andre is an organization learning and development specialist. He has twenty years of experience in private and public enterprise working in Sub-Saharan Africa, Europe and North America. He has worked with and for organizations, led teams and run business in the Learning and Development field. Amongst the companies and organizations he worked with are WEF, Mercedes-Benz, Siemens and Google.

He was born in Cape Town South Africa and lived there until 2002. He grew up during Apartheid and was in Cape Town for the release of Nelson Mandela. Andre experienced the subsequent democratization of his home country. Leadership and the ethical use of power is his on-going field of interest for him.

Andre met his wife while doing USAID related work in Botswana and Uganda and is currently settled just outside of Baltimore on the east coast of the USA. He holds dual citizenship having naturalized into his new home country December 18, 2012.

Siemens – Andre ran the launch event for the Siemens global knowledge management system in South Africa in 1999. He continued up until 2002 to work for the Strategic Planning team supporting them on an annual basis with their off-site meetings. Andre now works with Siemens in New York City supporting the PATH Modernization Project in the rail and signaling division.

REACH OUT TO US

Don’t go before checking out these resources.

Discover the 4 Channels
of Confidence

Don’t go before checking out these resources

Discover the 4 Channels
of Confidence

Don’t go before checking out these resources

Discover the 4 Channels of Confidence